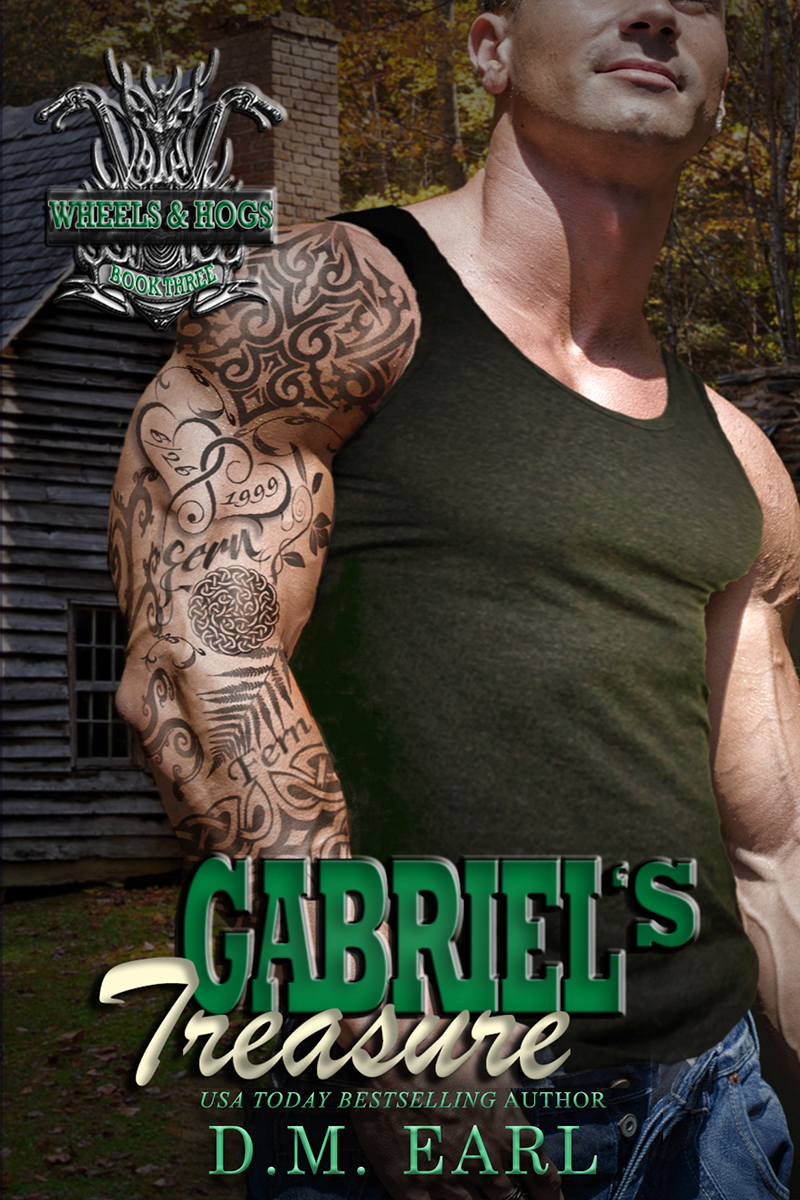 Gabriel “Doc” Murphy found the woman he’d planned to treasure for the rest of his life in a young, shy girl he had seen being bullied in a hallway between classes whey they were just kids. Over the years, Doc loved and protected her with all he had, until the day came when he received news that there was something that could take her away from him… Cancer. Being faced with the possibility of losing the love of his life, Doc would turn the world inside-out to save and keep the only love that could shatter him, body and soul, if he couldn’t save her.

Fern knew the instant she fell into Gabriel’s arms all those years ago, that she had found her “one and only.” He became her everything—owning her heart and soul. As they made it through their life journey together, nothing could tear their unbreakable bond. Life struggles, financial losses, and even devastating miscarriages didn’t stand a chance until the day she received the phone call that finally shattered their world to the core, leaving Fern preparing for the fight of her life.

As Doc and Fern struggle through each day, praying for a miracle, one presents itself. Do they dare have hope, or do they accept that the fight is over as a dark shadow waits patiently to make a move to alter their lives forever.