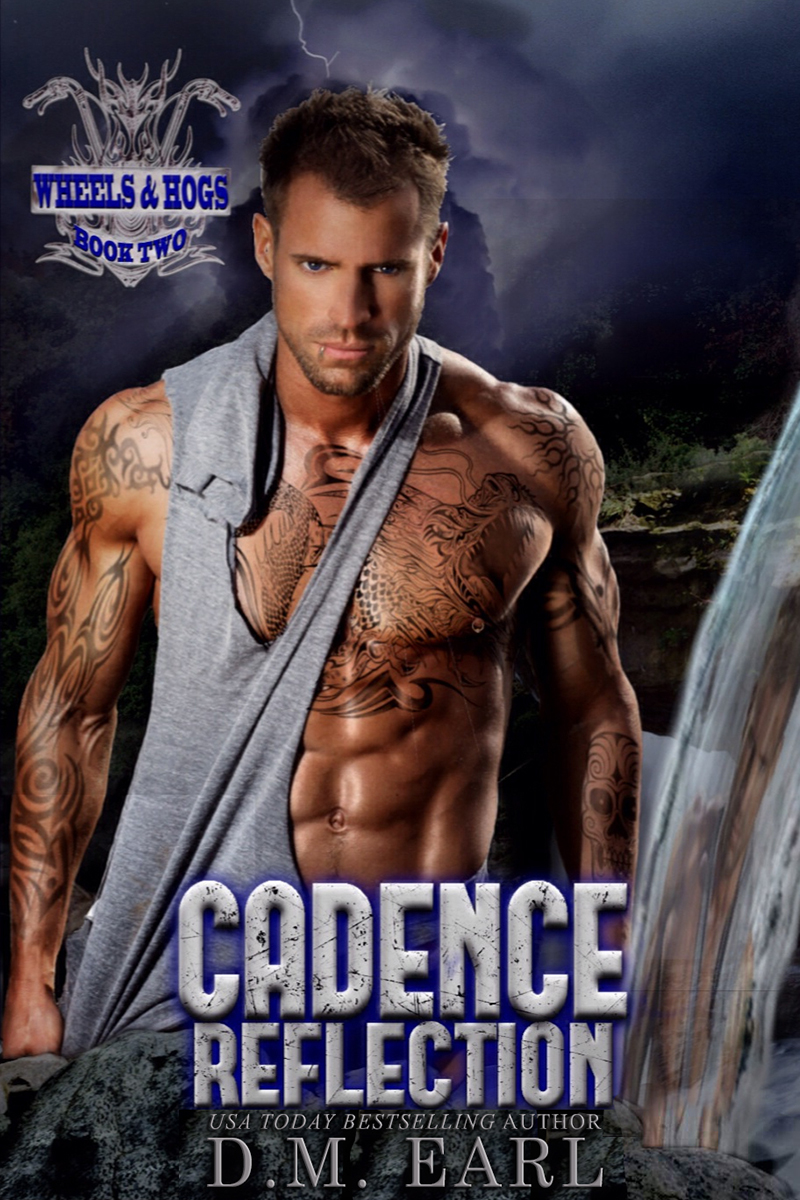 Cadence Powers is tattooed, pierced, and panty dropping gorgeous. Women love him and men want to be him. It appears to the world that he has it all, but what people don’t see is that Cadence is a damaged haunted man, held back by untold secrets that keep him from living a real life.

When he meets Trinity Vinkers, he feels as if he can finally live the life he desperately wants. However, just as their friendship begins to grow, one stupid act causes that friendship to shatter, all because he lets his guard down allowing her into his life.

Trinity appears to be the light to Cadence’s dark. Innocent, naïve, and goofy, she seems to bring out the best in everyone around her, but she has her own dark secret. Her persona allows her to fake her way through life, at least until she meets him. Trying not to let her feelings for Cadence get the best of her is taken out of her hands when she makes a wrong decision that leaves her left with an unexpected fallout.

As life takes both Cadence and Trinity down a path that neither will forget, they are unaware of the evil lurking around them. It’s watching, waiting to step in and take everything from Cadence.

As the young lovers struggle with their secrets, a close friend will also be fighting for something,… her life. As time goes by, Cadence and the Horde from Wheels & Hogs decide that they have to do whatever it takes to keep what is theirs safe, even as death hovers around like a dark angel.