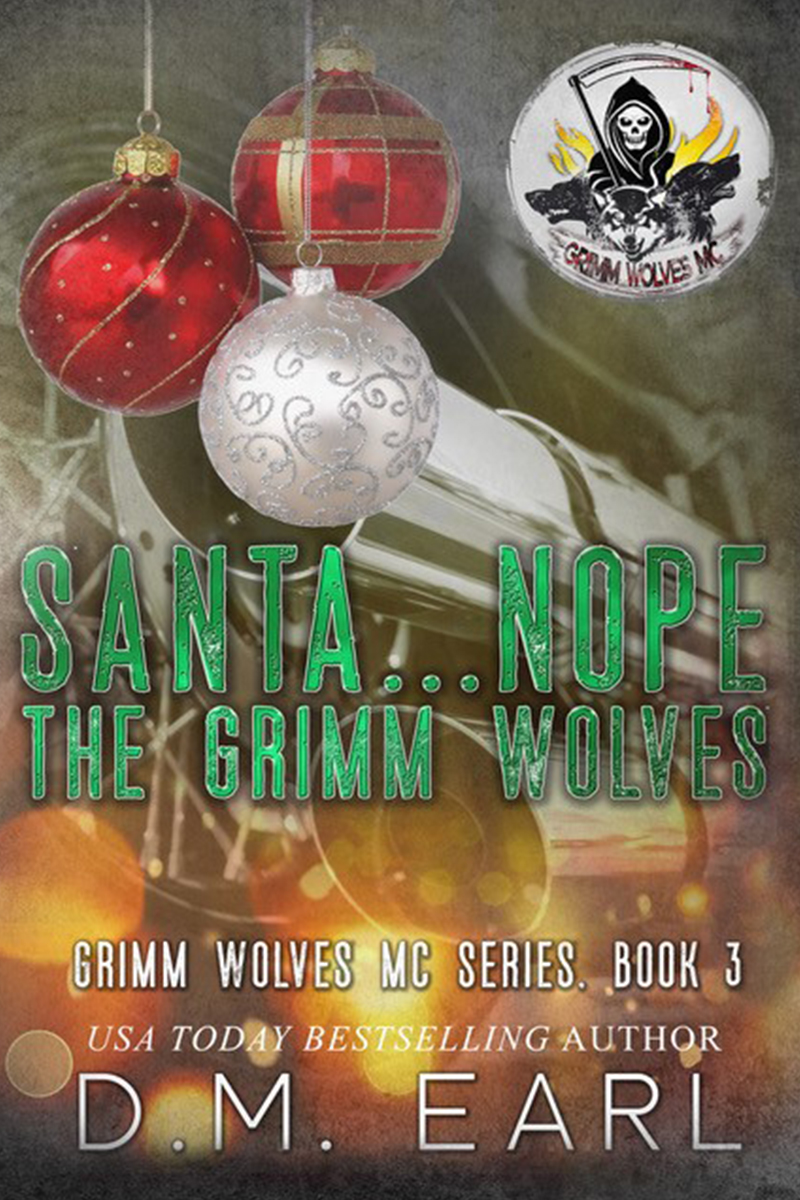 What happens when your past pounds on your door and you lose the little control you have over your own life? Cesar ‘Beast’ Ironhorse struggles with which road to take when a new threat storms into his life. As he is blackmailed he needs to find a way out not only for himself, but also for his family, who he has sworn to protect.

As luck would have it his well-intended play goes to crap, so Beast involves his brothers from his club the Grimm Wolves MC. Not only is he out of options, but his ol’ lady and son are also in constant danger from a cruel and heartless enemy with the muscle to back him. This enemy is close enough to Beast so he knows how to manipulate him by using his love for his family.

When a threat involving everyone connected to the Grimm Wolves MC comes to their front door, Beast and his brothers fight against the enemy threatening to pull them back into the darkness as they fight for their survival.

With their club on the verge of a war and the holidays quickly approaching, Beast works to fix his mistakes and make amends to his family. With help from his brothers and their ol’ ladies, Beast’s surprise Christmas gift for Cathy and Rider is completed. Will his family come home for the holidays, or will he end up lonely and alone on Christmas Day?