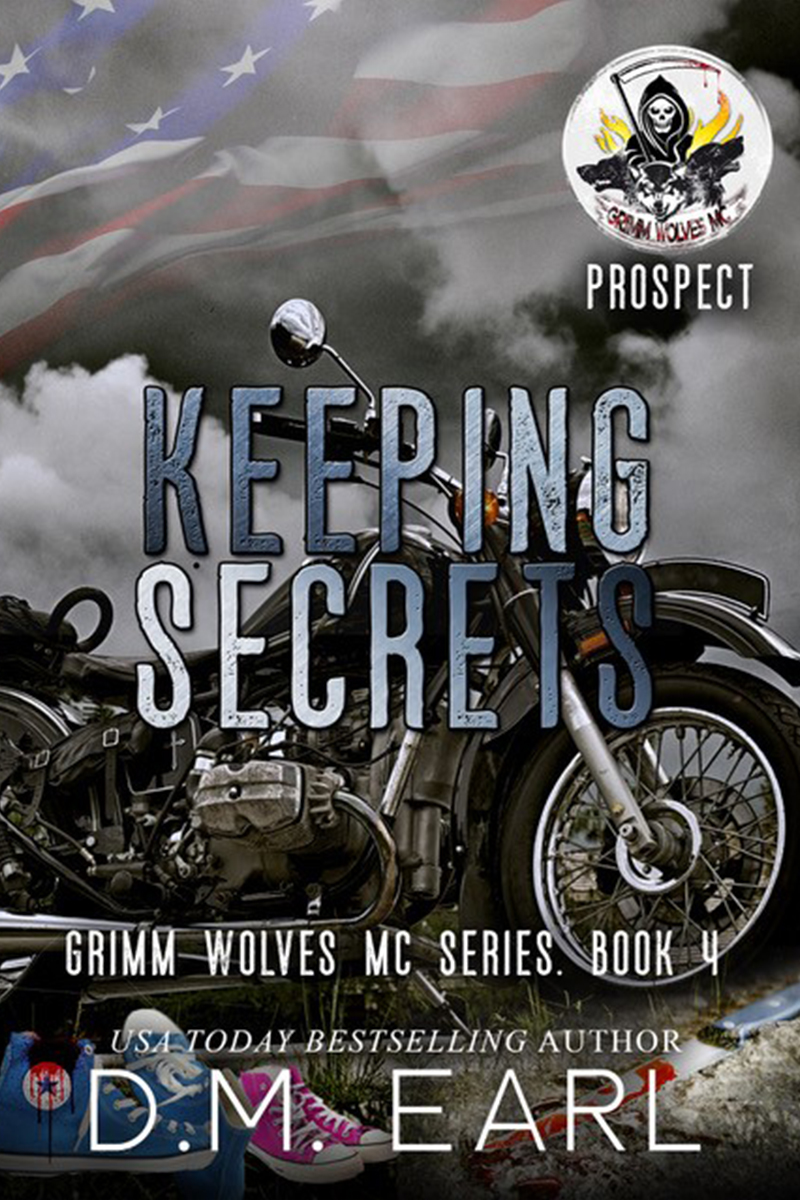 An honorable man: soldier, lover, father, and friend. How did this happen? When did the lies begin? How can one man be expected to keep them all straight, even knowing the consequences deep down to his soul if he doesn’t?

Lenny ‘Iron’ Fensley realizes each day is truly a gift in his world. Not only is his life but also the lives of the two most important people in the world, his baby girl and the woman he loves, are in constant danger? A danger he never saw coming when he was doing his duty serving his country.

When Iron starts prospecting with the Grimm Wolves MÇ, he feels like he has found a safe haven with his club brothers and their families. As they open their hearts to not only him but to his daughter, Everly, and his baby momma, Joy, he feels a sense of security for the first time since all the lies began. That is until he is faced with a secret from not only one of the club’s member but their enforcer, who could put him six feet under.

Realizing he is screwed, Iron finally confides in the one person he never thought he would. However, to prove he can keep secrets he has to reveal the one closest to his heart.